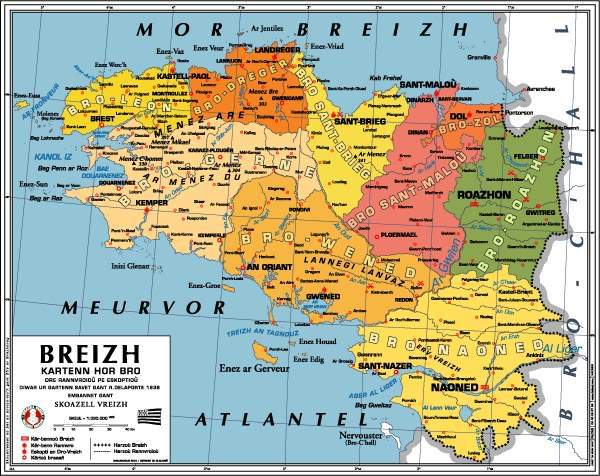 Posted by cornubian at 11:21 0 comments Links to this post

Alliances for the regional election 2010

So far the following alliances have been formed in Brittany for the forthcoming French regional elections.

The UDB will be campaigning alongisde the Greens inside Europe Ecologie Bretagne. This is a subdivision of the  state-wide Europe Ecologie coalition of  Régions et Peuples Solidaires, the French Greens and various other personalities. Europe Ecologie did remarkably well in last years European elections rivalling Frances principle left-wing party. Certainly one to watch.

The Parti Breton has joined the electotal list -Nous te ferons Bretagne- (We'll make Brittany for you). Headed by political personality Christian Troadec, the left-wing mare of Carhaix, the coalition includes the PB as well as independent ecologists and other local personalities.

That leaves Breizhistance and L'Alliance Fédéraliste Bretonne. Previously Emgann (Breizhistance) has allied itself with the trotskyist French far-left, but nothing as of yet has been formalised.

Posted by cornubian at 02:15 8 comments Links to this post 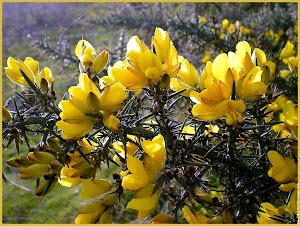